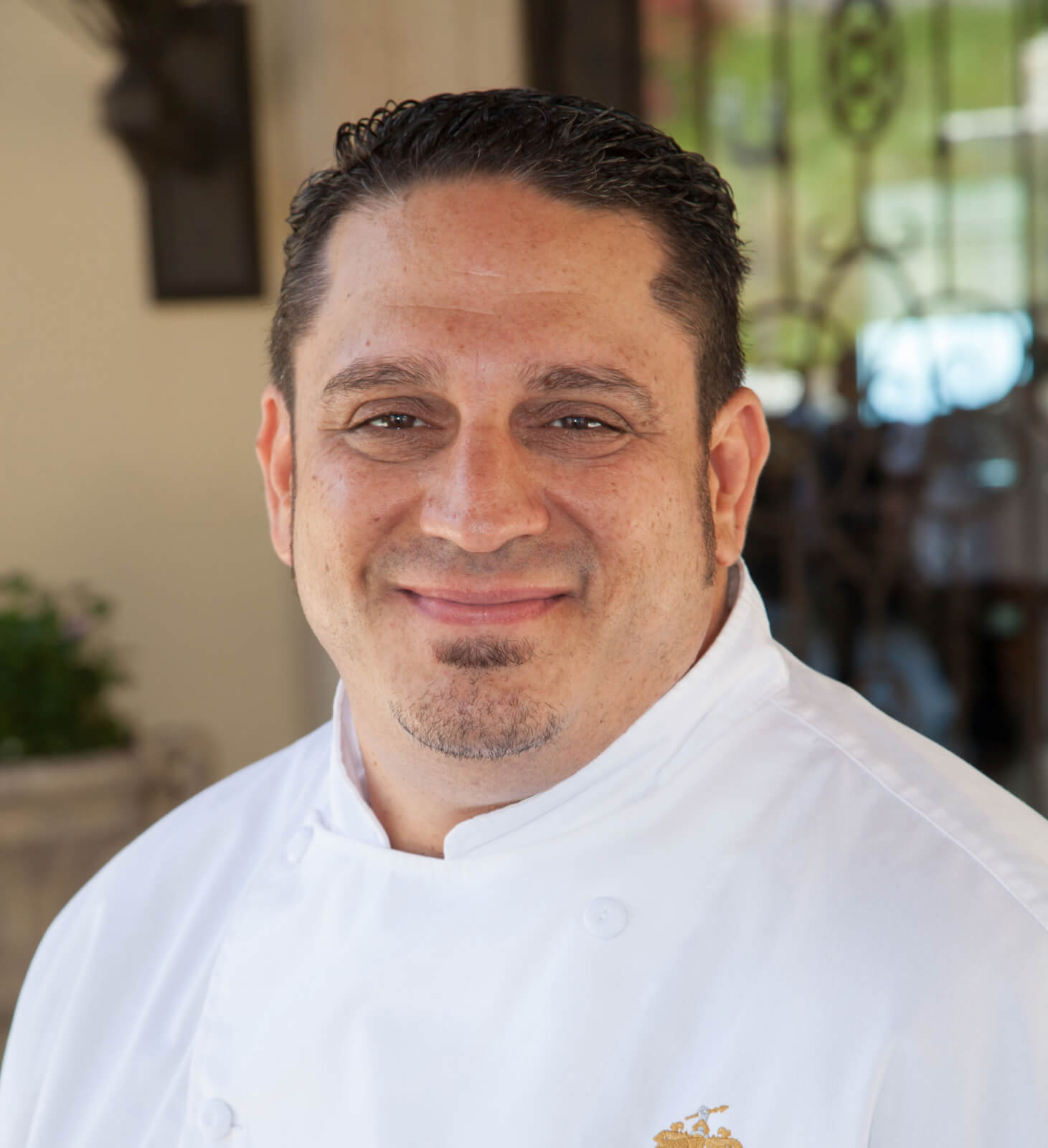 Adam Crisafulli knew he wanted to be a chef from the age of 10. Growing up in Italian and Mexican families, he was incredibly intrigued how food brought family and friends together and how he could make people happy through food.


He studied Culinary Arts, Sciences and Hospitality at the California Culinary Academy in San Francisco, California. This segued him to his first job at the prestigious Valentino restaurant in Santa Monica, California, the #1 Italian restaurant in the United States by Wine Spectator and Zagat at the time. He was trained there by James Beard nominated, Angelo Auriana from Bergamo, Italy.

Learning from Angelo really strengthened Adam’s passion for food and guest satisfaction by stimulating the senses, he learned about balancing flavor profiles, simplicity in plating, keeping it simple to truly bring out flavors of the fish, meat, fruit and vegetables that were in season, from farm to table before it was mainstream.


In 1999 Chef Adam was spring boarded to Las Vegas which during that time was coming into its own as a new food mecca on the West Coast. There he opened Valentino’s sister restaurant in the Venetian as Executive Sous Chef. Being groomed to become Executive chef, he left Valentino to start his new path as the Executive Chef at Lombardi’s Romagna Mia. Stints at the famed Il Mulino and Stack Restaurant and Lounge helped to further cement his passion and experience in different Cuisines.


He also was the corporate chef of LEV Restaurant Group, running multiple food outlets and QSR’s throughout the Las Vegas valley, including gourmet burgers, a lobster concept and a health food and juice bar. From there he helmed the Famous Riviera Hotel and Casino as Executive Chef until it ultimately closed its doors

Chef Adam now serves his food to private clients and teaches as a chef instructor. He loves to create beautiful looking and tasting dishes that come from the heart in his home and people homes. 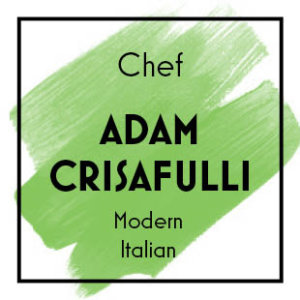 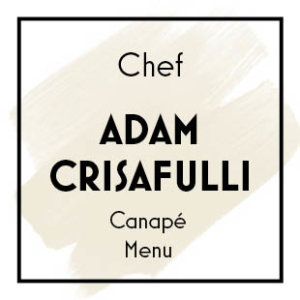 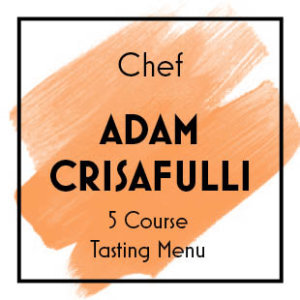