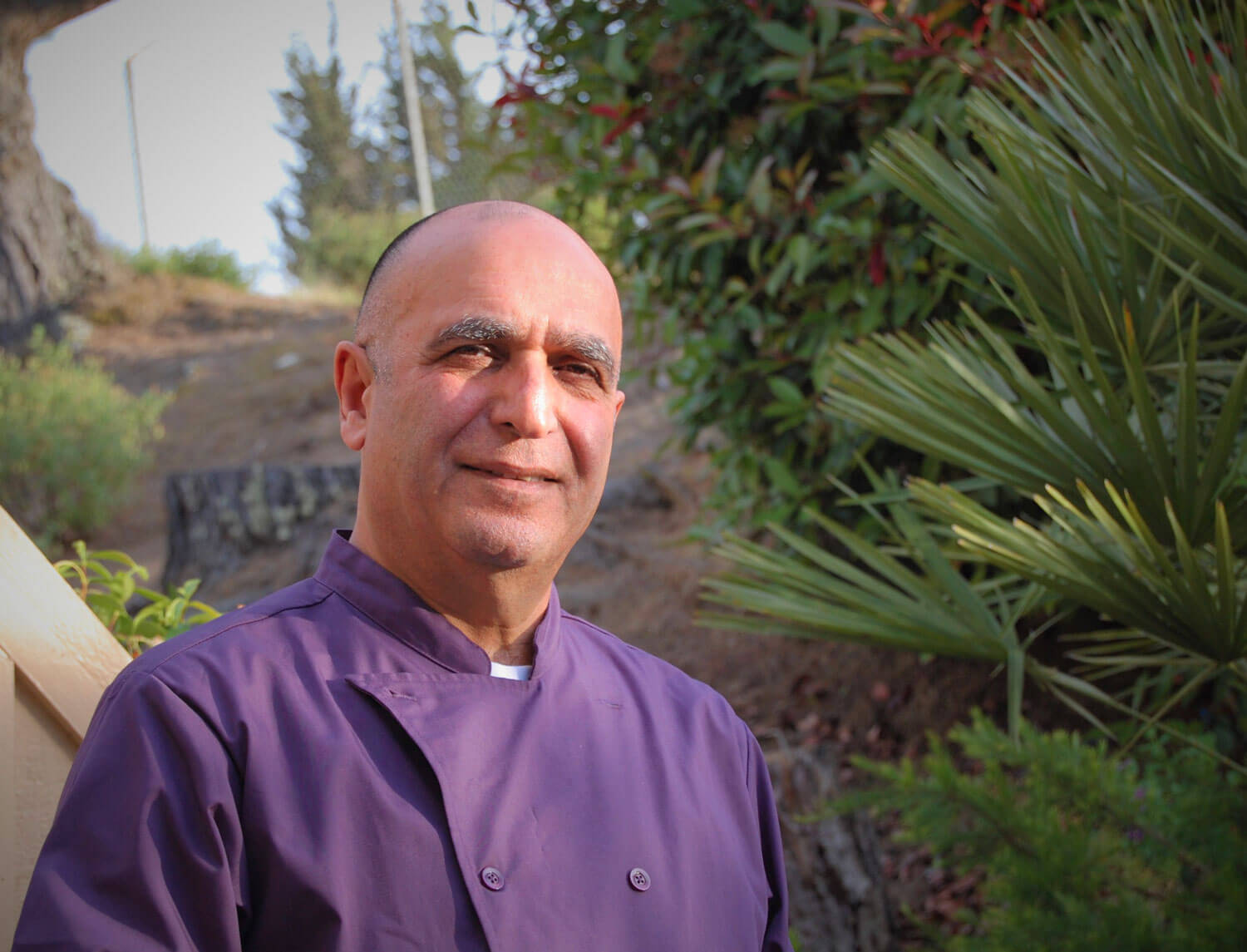 Throughout a career spanning 40 years, Ahmad Farnia has made his mark as a chef, culinary consultant and cooking class instructor known for his sophisticated and bold flavors. Ahmad has presided over some of Oklahoma’s top kitchens, using as his inspiration his travels throughout Europe and Asia to bring the best of global cuisine to the American heartland. His restaurants are locally and nationally acclaimed, having received the Wine Spectator Award of Excellence 3 years in a row, Top 100 Best Brunches in the United States by Open Table, and “Best of the Best” in Oklahoma for several years, among others. He has received excellent reviews in both local and national publications, including the Wall Street Journal and the Los Angeles Times, and his menus and recipes have been highlighted in prestigious cooking magazines like Bon Appetit and Travel and Leisure.

Ahmad’s approachable cooking style, using common household herbs and spices to create international dishes everyone can love, has made him one of the most popular cooking class instructors in the Oklahoma City Metropolitan Area. He offers 6-course meals to his students, while leading discussions about the history of different cuisines and how they became what they are today.

In an increasingly global world, he brings an international perspective to the kitchen, providing recipes that highlight regional connections. His most popular classes include his Silk Road class, which takes his students on a culinary journey from Eastern Asia through Central Asia and into Western Europe, his Mediterranean Class, which includes recipes from all the peoples that converge along the sea’s shores, including Africans, Middle Easterners and Europeans, and his Persian and Middle Eastern classes, which focus on the art of using herbs, acid and spices to make sophisticated comfort food.

When he’s not working, Ahmad loves spending time with family and playing with his grandson, cooking at home, watching NBA and college basketball, and of course, travelling and trying dishes from around the world. 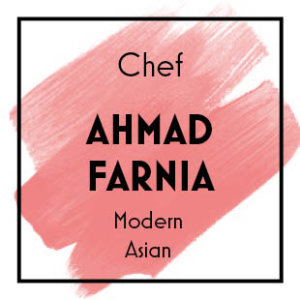 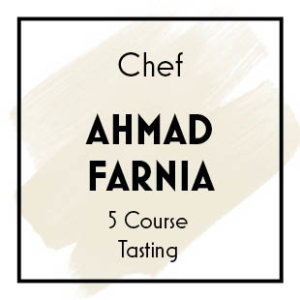 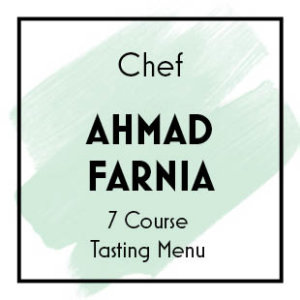 Ahmad is a real pro- very gracious and generous. Explained all the courses. Went the extra mile to make the evening terrific.