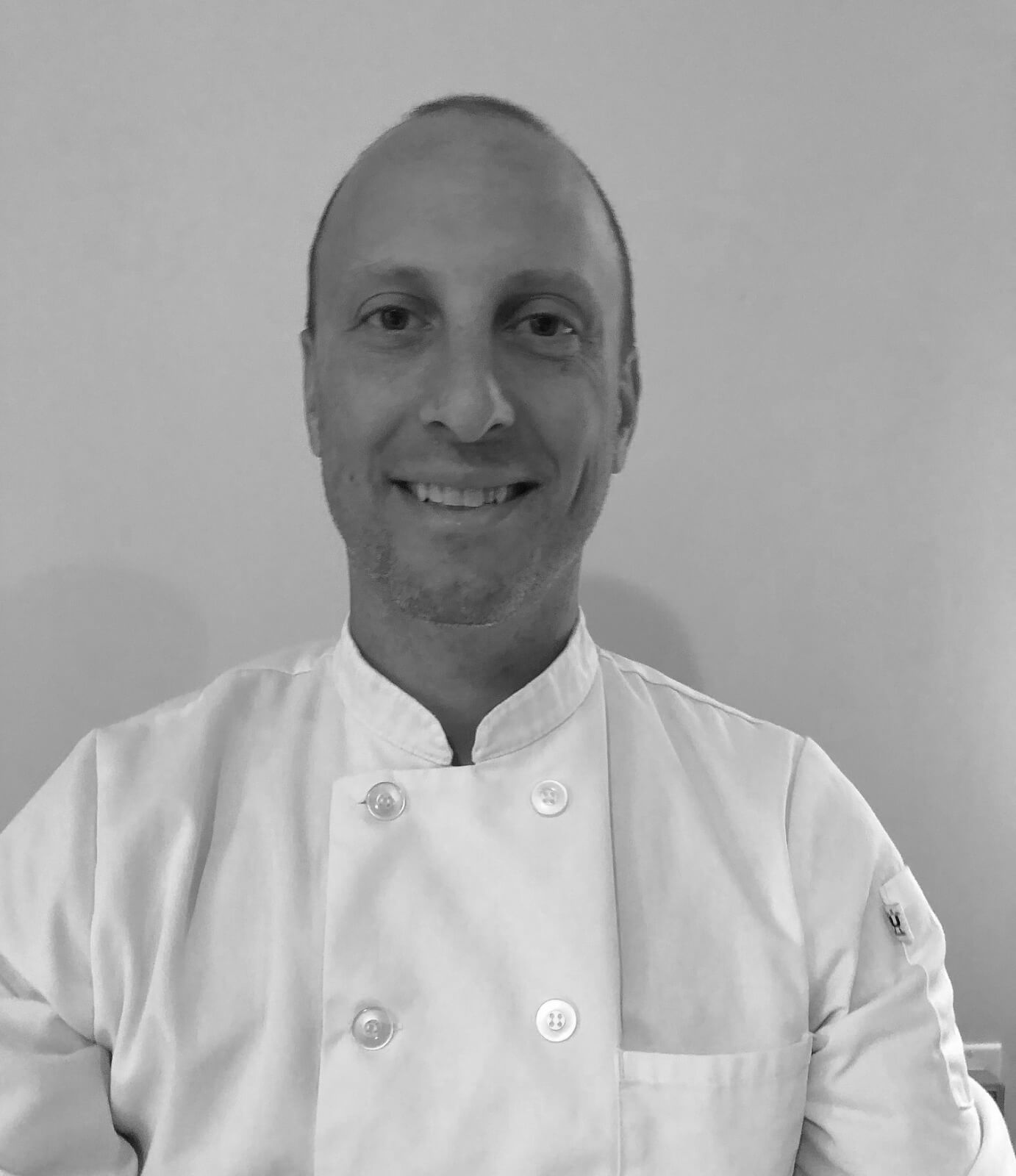 Chef Carlo Soranno hails from Queens, New York. He began his culinary journey at an early age learning simple Italian preparations from his mother and grandmother.

After graduating from the prestigious culinary program at Johnson and Wales in Providence, Rhode Island, Chef Carlo headed to Washington DC. He started as a line cook then was quickly promoted to sous chef at Cafe Deluxe, an American bistro. He then took an executive sous chef position at fine dining restaurant, Mercury Grill. Chef Carlo went on to take over as the executive chef while creating seasonal fine dining menus.


Next, San Francisco was on Chef Carlo’s radar. He started at Mecca under Chef Michael Fennely who is know as one of the founding fathers of “California Cuisine”. He then took a job at with at a Vietnamese restaurant called Ana Mandara. Here Chef Carlo learned about wine and pairing wine with food as the restaurant had an excellent wine program which often took trips to nearby Napa and Sonoma vineyards.


Chef Carlo then took a private chef position with one of the founders at Yahoo in Silicon Valley creating high quality, fine dining food for business dinners and events. After ten years of cooking and traveling, Chef Carlo decided to come back to New York. He is now a private chef for several high net worth and celebrity clients in the New York City area.


His goals haven’t changed however. “Everyday I try to learn something, to improve and develop my craft. I love what I do and I think it shows on my plates and on the faces of the people who enjoy my food.”