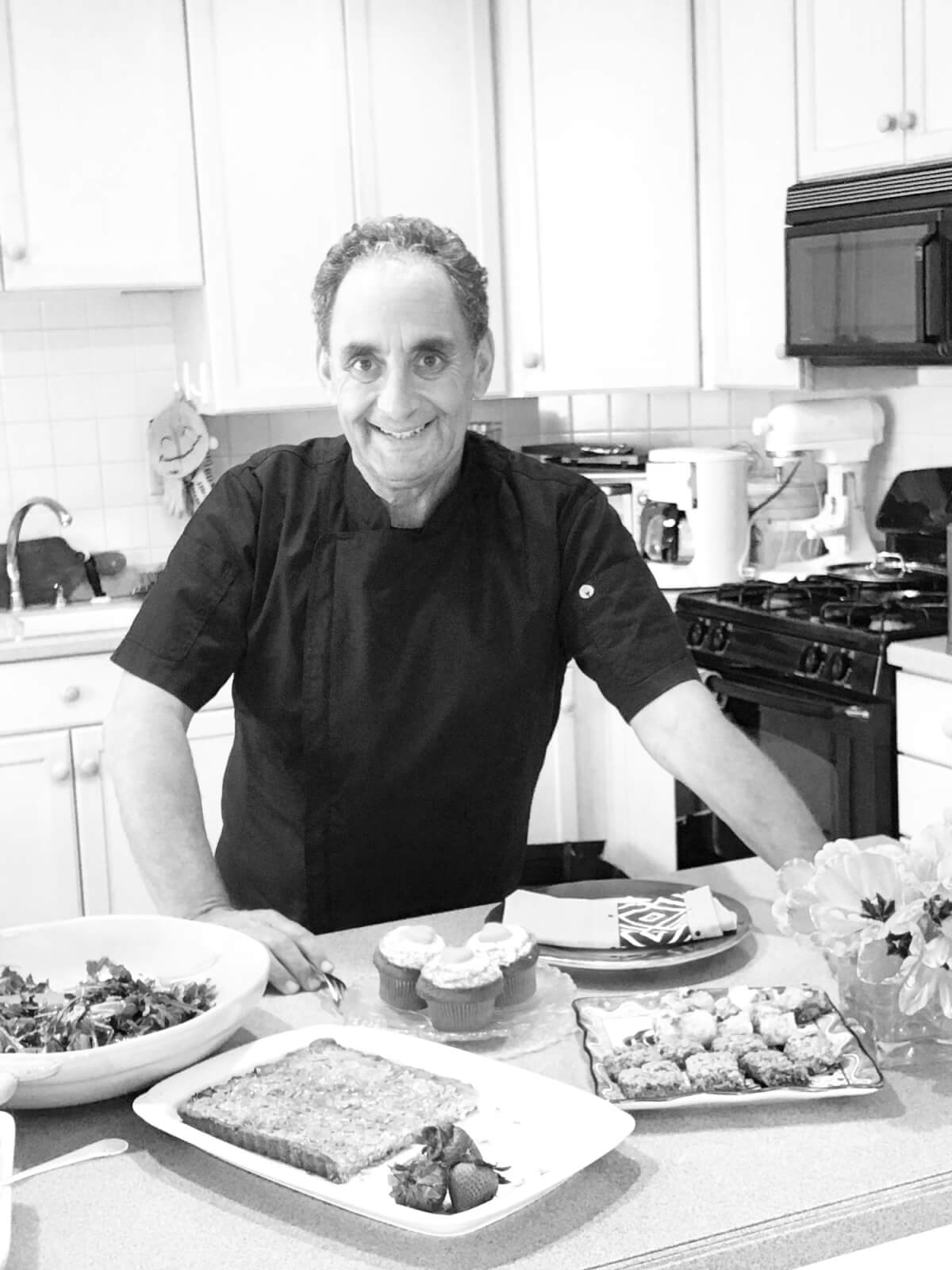 Born in Johannesburg, South Africa, Berkman’s eclectic international style is influenced by his years of culinary training throughout Europe and greater US cities including New York, Miami, New Orleans, Houston and San Francisco. Clive was at the helm of Charley’s 517 in Houston, Texas and later his own restaurant, Clive’s, also in Houston. While there, he taught at the University of Houston Conrad N. Hilton College of Hotel and Restaurant Management. Most recently he worked as Executive chef of The Garden Court Hotel Palo Alto.

Berkman now works as a private chef but also continues to speak on influential food panels and at cooking demonstrations throughout the United States. 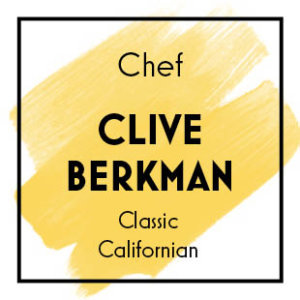 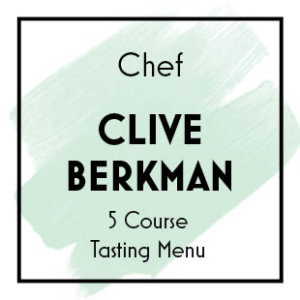