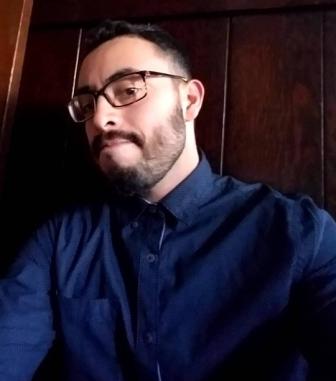 Fabian has been working in the culinary industry since 2003. He has worked in very small bistros and at his university’s Café when he first started.

He graduated in 2010 from the Universidad del Valle de Puebla, Mexico. It was a 5-year International culinary and administrative program.

His grandmother is a great influence due to her solid and ritualistic conventual cooking style. Fabian’s mother is another big influence and mentor as she was as a Pastry chef at a famous hotel in Mexico. Honoring his grandmother and mothers influence, he chose to study Gastronomy over Nautic Engineering.

After graduating he went to work at the Caribbean Gran Melia Hotel and resort in Cancun. Then Basque country Spain was on his radar next. 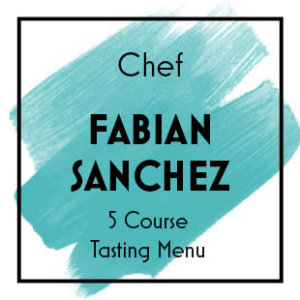