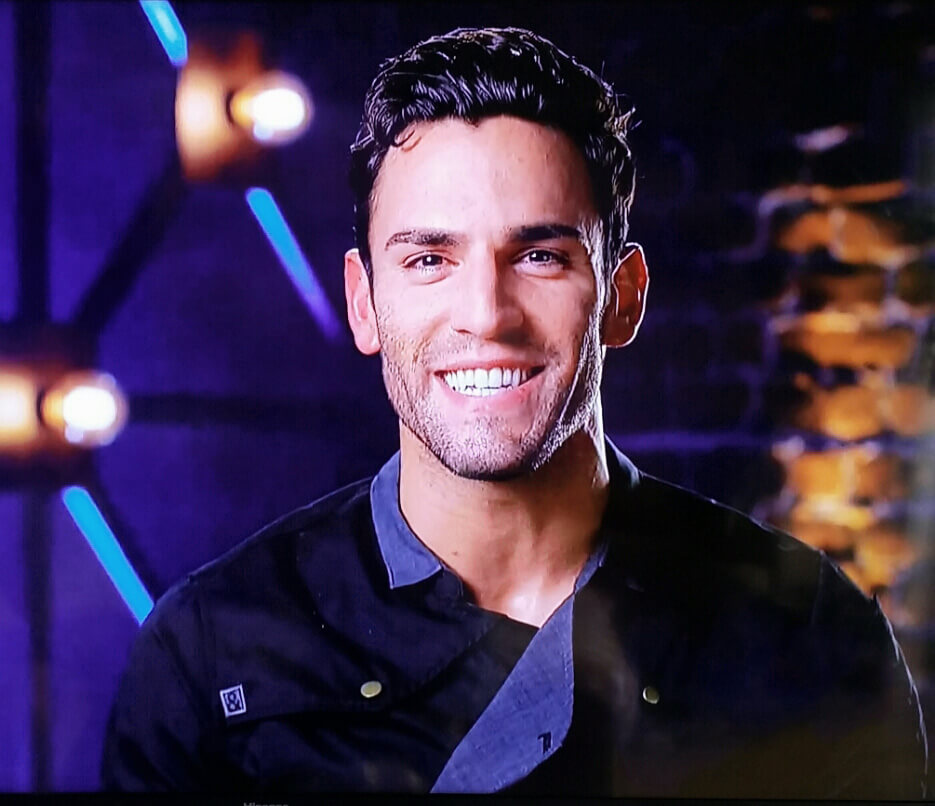 Growing up, Chef Harrison’s love for cooking came from family dinners around the table and working in the kitchen of his dad’s restaurants.

In 2013 Harrison got the opportunity to move to Los Angeles and cook alongside some of LA’s top chefs including Chef Brooke Williamson and Chef Casey Lane.

In 2018 Harrison was picked as a finalist to compete on The Next Food Network Star, allowing him to cook and work alongside Bobby Flay, Giada De Laurentiis, Alex Guarnaschelli and many other Food Network alum.

Local produce, and the change in seasons drives Harrison’s approach to cooking delicious food for his clients and he is passionate about creating family style dinners reminiscent of his childhood! 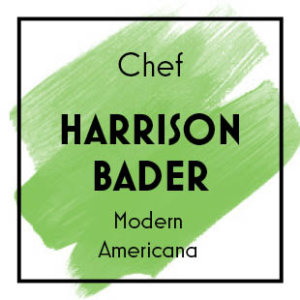 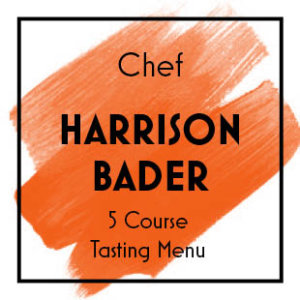 Everything was great, overall was a great experience.

Harrison was highly professional, and each and every one of my guests enjoyed the food he prepared. I am so glad I used this service.

Via hosts Craig and David:
The food was wonderful, excellently-prepared, and the portions were generous. Everything was paired well with the course before and after. Fish and chicken were cooked perfectly. Chef Harrison was great to be around. Quickly prepped and cleaned up afterward. Would definitely use this service (recommending Chef Harrison) to clients and others here at our firm.

Harrison + sous were incredible.
So polite and well versed in each dish. Food was delicious! I am going to use him for my bday!