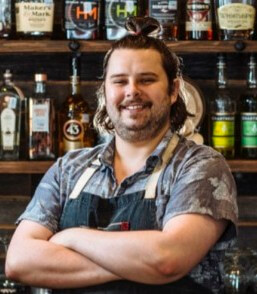 Joshua Harmon is a 2017 Eater chef of the year and taste maker rising star nominee. He was named one of 17 chefs to look out for in the Country and 11 best chefs in Texas by Zagat.

He trained at some of the greatest restaurants in New York like David Burkes’ Townhouse, The Dutch with Andrew Carmellini, Buddhakan in the Chelsea Market, and Le Cirque in the Bloomberg tower. His history in Dallas includes time at Steven Pyles as well as Petra and The Beast both JAMES BEARD nominated restaurants.

Josh also opened a critically acclaimed restaurant in Deep Ellum at 27 years old called Junction Craft Kitchen. He was the youngest to win the huge southern food festival Chefs For Farmers. He competed with some of the best BRAVO TOP CHEFS, and later that year was asked to try out for the show. Junction was named one of the hottest restaurants in Dallas by Eater, and was a restaurant of the year nominee as well as best new restaurant by the Daily Meal.

Josh has cooked for people like Heidi Klum, Leon Bridges, The Zombies, Erykah Badu, The designers of Carhartt and many more 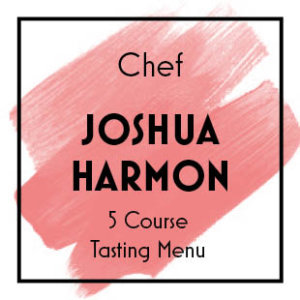 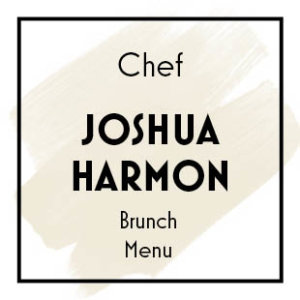