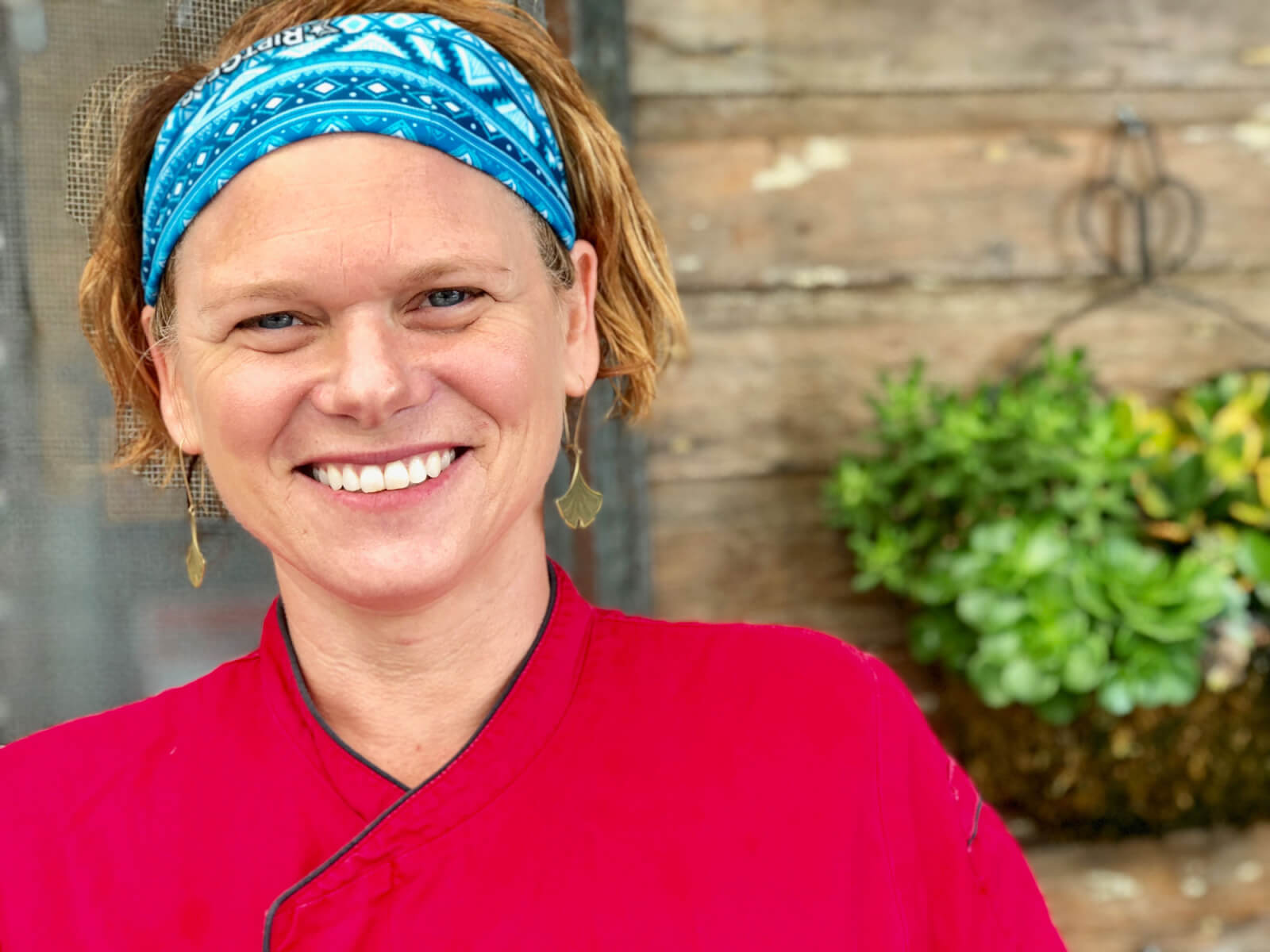 Chef Lori is down-to-earth with a highly experienced background in elevated cuisine. Known for her excellent ability to communicate with people at all levels, she has owned two restaurants, trained with a Michelin starred chef, catered iconic events in the Bay Area and consults with small restaurant owners. She values clean flavors, locally sourced ingredients, the challenge of working with unusual ingredients and creating cultural mash-ups.

Driven by a passion for food, Chef Lori Frank brings over two decades of experience to the table. Lori opened her first restaurant Izzys in Crested Butte, CO, which remains a pillar of the community and was published in The New York Times. After selling Izzys, Lori attended The Institute of Culinary Education (I.C.E) in New York, and worked for James Beard award winner and Michelin starred Chef Takashi Yagihashi.


After traveling and cooking her way through Mexico and an organic farm in Vietnam, she opened her second restaurant, Twisted Fork in Gunnison, CO. Twisted Fork, another hit, with a focus on Asian-inspired dishes, featured a true farm-to-table experience with an onsite high-altitude garden. Lori sold twisted Fork to move to the Bay Area, where she became the Executive Chef at Park Cafe Group.


Lori now works as a personal chef and consultant. In her time off, you can spot her at Monterey Market, Berkeley Bowl, seeking out the best slice of pizza or bowl of pho, ripping turns in Tahoe or playing ice hockey. 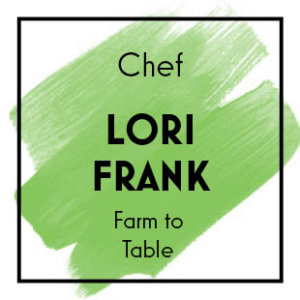 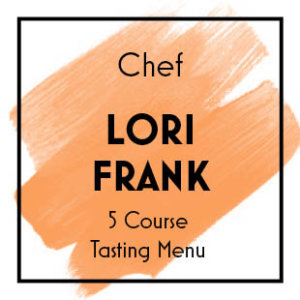