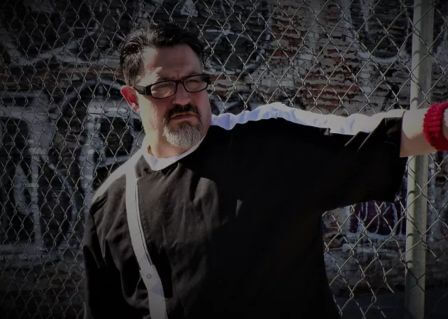 After opening and running five restaurants as Chef-Owner, Marc decided to give up trying to manage the bills and paperwork. His decision was made because the stress of all of that “non-cooking” busy work was compromising his creativity in the kitchen, as well as occupying all of his shopping time. Shopping for fresh ingredients for his specials is something he am passionate about and believes it to be essential! Heuses the most beautiful ingredients available to create his plates, and enjoys picking them out personally. He doesn’t  cook to live, he lives to cook (and eat)!

His career started at age 10 in a pizzeria close to his home, where he could work after school, peeling volumes of veggies and washing mountains of dishes until ungodly hours. From there he worked across the street learning the deli business (unbeknownst to me, my deli Nosh, in Brooklyn would be rated top 5 in NYC). By 14 he was well trained enough to prep in any 2 star joint around. So that’s how he spent his after school hours.

He moved to NYC to pursue his love of food and cooking. By the grace of God, he landed a great gig with Anthony Bourdain at the Les Halles on John St. in the south street seaport, hired as a line dog, He quickly learned that this guy knew food, in every single aspect of the word.

In 2009 he taped an episode of Kitchen Nightmares with Chef Gordon Ramsay, called PJ steakhouse. Subsequently he was offered a job running the prestigious San Tropez style exclusive beach club in Southampton. Day & Night Beach Club he was awarded best “food” in the Hamptons, in back-to-back seasons (09,10).

He has since moved back to L.A. to pursue new adventures, including authoring a book, trained under world renowned Sommeliers, and helping with as many charitable organizations as he can fit into his day. 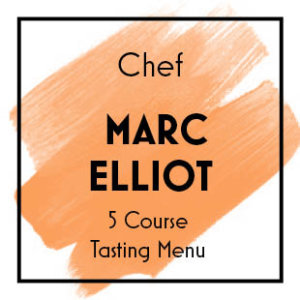