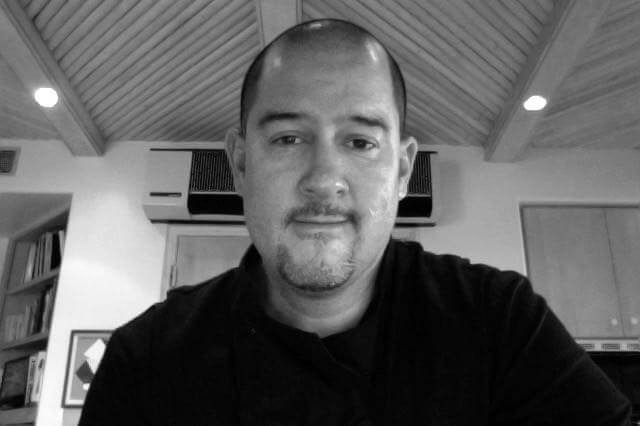 The Culinary journey of this native, Angeleno Gypsy began at sixteen while working at his father’s restaurant, Valentino’s, in Palm Springs.  At nineteen, he attended the California Culinary Academy in San Francisco.  While in school he worked for Chef Jeremiah Tower of Stars and Patricio Sacchetto of the Blue Fox.

After graduating, he became Sous Chef for John Sedlar of Bikini, in Santa Monica; then began his tour of duty in the Los Angeles restaurant scene. Ray worked at Spago, Patina, Parkway Grill, Naya, Shutters on the Beach, and finally became a Partner and Executive Chef at Ladyface Alehouse & Brasserie in Northern LA.

In between working in restaurants, he also had the opportunity to be a Private Chef for Billionaire Tom Gores, Frank Sinatra’s widow Barbara and Will & Jada Smith and their family.  It was here that Ray made the connection between knowing who you cook for and the energy that you put into your food.

Since this time his credo has been, “Use impeccable seasonal ingredients with care, love and passion for the craft and it will transfer to the food and ultimately to the ones eating.”

He is excited to teach, inspire and entertain you in your home and give you an experience to remember.